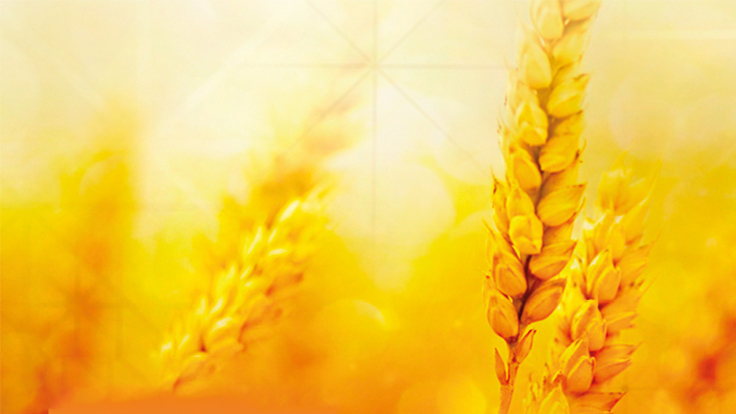 PETACH TIKVAH, Israel — STK bio-ag technologies, a global leader in the development and marketing of botanical-based and hybrid solutions for food protection, was selected as a finalist in two Agrow Award categories — REGEV ‘Hybrid’ Fungicide for Best New Crop Protection Product of the Year, and the TIMOREX GOLD Outreach to Brazilian Bananas Growers as the Best Marketing Campaign of the Year, according to a press release.

“STK is proud that REGEV has been selected by the prestigious Agrow Awards as a Finalist in Best New Crop Protection Product of the Year,” said Arye Tenenbaum, CEO of STK bio-ag technologies. “REGEV is a revolutionary and easy-to-use approach to sustainable crop protection. REGEV is a hybrid pre-mix, which is used exactly the same way growers use their current chemical fungicides. No mixing. No Rotating. REGEV enables growers who have never used any biological product to try a biologic, experience an effective new tool for combating resistance, increase crop yields, sharply reduce chemical residues and make crops more competitive with consumers and regulators globally.”

TIMOREX GOLD, a biofungicide used in more than 30 countries, was also named as an Agrow Award Finalist in the category of Best Marketing Campaign. The specific campaign involved TIMOREX GOLD’s outreach to banana growers in Brazil, resulting in a 60 percent year-over-year increase in TIMOREX GOLD’s use in Brazil. This campaign included field training throughout the country, inviting top growers to STK headquarters in Israel, exhibiting in Brazil’s big produce show, and close partnership with STK’s distributor in Brazil, BASF.

The Agrow Awards were developed to recognize excellence in the crop protection and production industries. Entries are evaluated using a wide range of criteria by an independent judging panel consisting of a group of experts from around the world.

Winners of the 11th Annual Agrow Awards will be announced at the Awards Gala scheduled to take place on November 12, 2018 at 8 Northumberland, London.